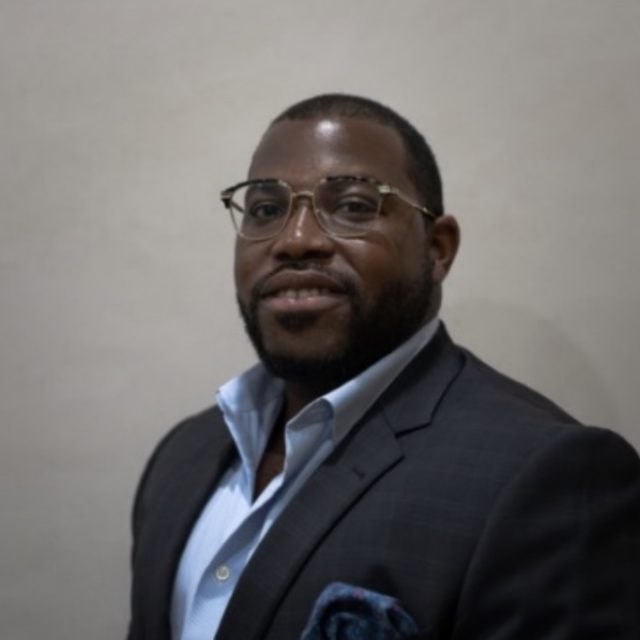 An American national, Egbeleye has over 9 years of business and management experience at Marriott International all of which has allowed him to be acclimated fully to the entire rooms division. Including stints in hotels of varied categories and sizes ranging from Downtown to Resorts, Luxury, and Life-Style focused Full-Serviced hotels. Enthusiastic, analytical, tech savvy and result oriented are some of the key words that have been used to describe him. Opening Hotels, achieving financial goals and associate development are aspects of the business that he is most passionate about. His career thus far has allowed him to demonstrate the ability to lead large scalable teams and projects. He continues to thrive in a dynamic market that requires him to react to change; all while being able to maintain focus on delivering exceptional results and service for his internal and external stakeholders. 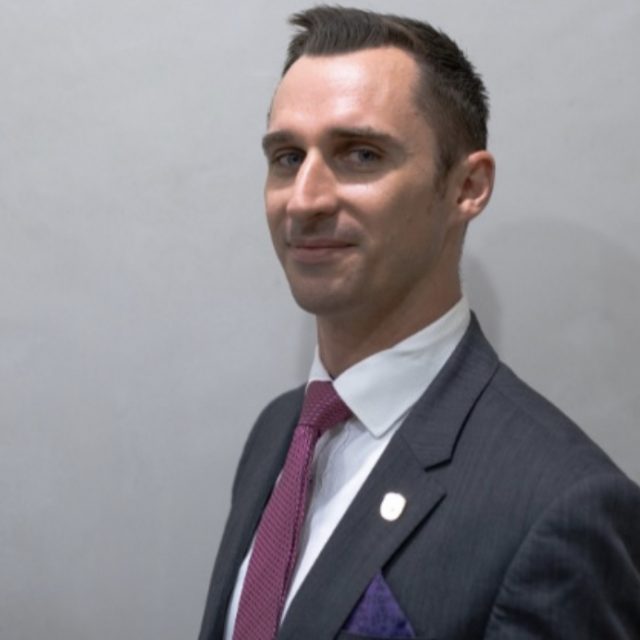 Joachim started his career in 2002 as a hotel specialist apprentice in Germany. Through the years he began to gain experience in food and beverage, sales and housekeeping within the following countries: Germany, Austria, Switzerland, the United Kingdom and now UAE. Being able to experience a few disciplines he found his true passion within the rooms division. In his current role as Assistant Director of Rooms at the Waldorf Astoria Dubai Palm Jumeirah, he oversees the front office, housekeeping, laundry and retail operations. Joachim joined AICR UAE in 2013 and headed the UAE section for two years as their president. 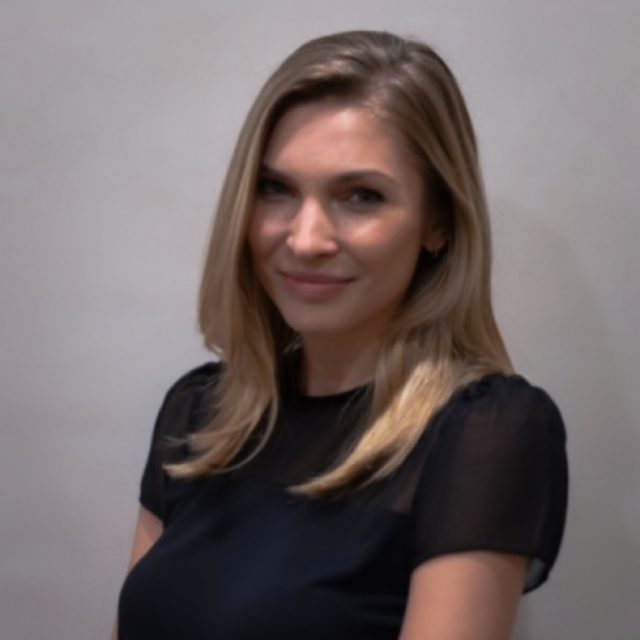 Velceva is no stranger to AICR and has been affiliated with the organization for many years now. Shortly after studying hospitality and tourism management in Milan; she started her career in Burj Al Arab where she was able to climb up the ranks from receptionist to mid-level management in various front of house roles. While at Burj Al Arab Olga was the winner of the David Campbell trophy at the International Receptionist of the Year competition in 2012. Currently Olga works as the Front Office Manager at the stunning Palazzo Versace Dubai. One of her passion points is linguistics which has attributed to her currently speaking five languages. 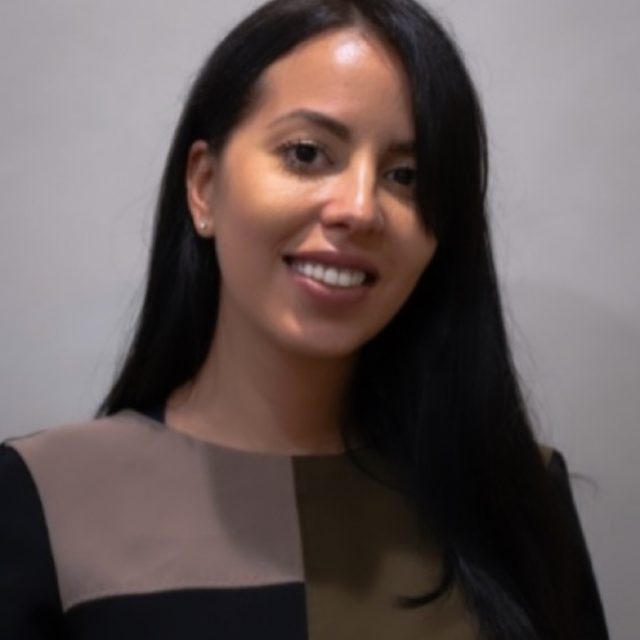 A French national, Assia has more than seven years of experience in the hospitality industry. She started her career in 2012 with the Marriott Hotel Paris Champs-Élysées, France as the sales and marketing executive. Prior to joining Meliã Desert Palm Dubai as Guest Experience Manager and Front Office Manager, Assia was Hotel Operations Manager for The Act Hotel & 72 Hotel, UAE. She has also worked with Rixos Premium Dubai (pre-opening) and with The Retreat Palm Dubai MGallery by Sofitel as their pre-opening Guest Experience Manager in charge of Front Office, PR and Business Development Manager during two years. 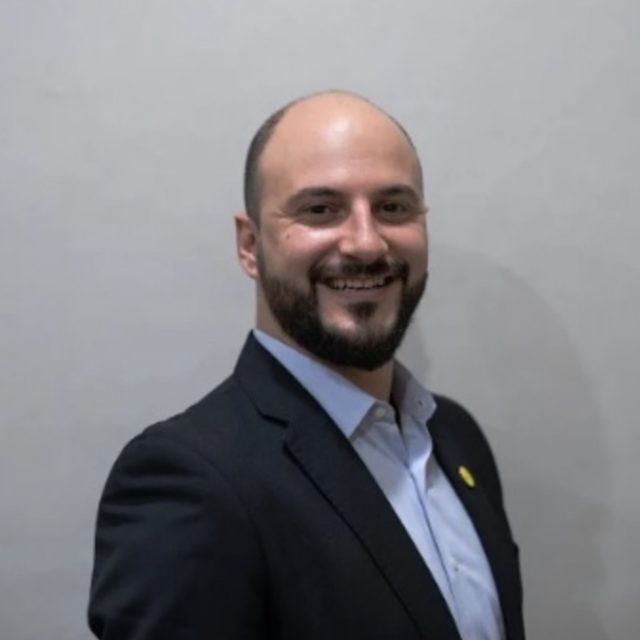 Holding a bachelor of Hotel Management from Damascus-Syria. Al Tahhan has 15 years of experience within the hospitality industry. He started his career at the Four Seasons Hotel Damascus as an intern, then moved to Dubai where he held various roles within InterContinental Dubai Festival City, Crowne Plaza Dubai Festival City, InterContinental Residence Suites, and Millennium & Copthorne Group. Beginning of 2018 he transitioned his talents to Nassima Royal Complex in Sheikh Zayed Road as a Cluster Director of Front Office in charge of Nassima Royal Hotel & Nassima Tower Hotel Apartments. This April Ghaith had the opportunity to be on the conversion team to successfully transition Nassima Royal Hotel to voco Dubai an IHG hotel. 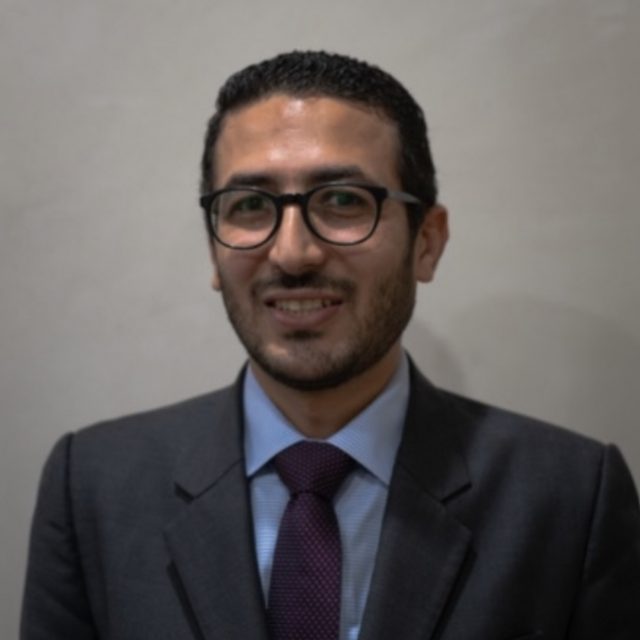 Ibrahim graduated from the Faculty of Tourism and Hotels at Alexandria University with a very high in honor grade BCR Degree. While concluding university he took it upon himself to learn Russian beside his two other languages of English and German attained. During his studies he was privileged to become a trainee at Hyatt Regency Sharm El Sheikh in the food and beverage department. After finishing his study, Shousha had the opportunity to work for Holiday Inn Hotel, and Hyatt Regency Sharm El Sheikh. Later Ibrahim journeyed abroad to Grand Hyatt Doha where he held managerial roles in guest services up to Assistant Front Office Manager. Shousha’s eagerness for more challenges brought him to his current property of Park Hyatt Dubai in 2014 as Assistant Front Office Manager. Since his joining he was promoted to Front Office Manager in late 2017. 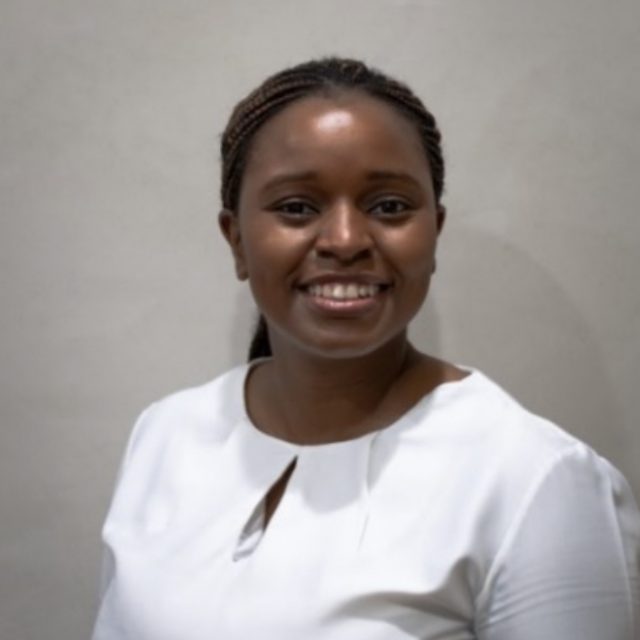 She previously was a true food and beverage person at heart. The excitement of travel and testing out her well defined people skills brought her to her journey in Dubai as a receptionist. Kudzanayi was able to conquer the Receptionist of the Year UAE Competition last year; and represent UAE on an international level in London. In the beginning of the 3rd quarter of 2019 Kudzanayi was promoted for her due diligence and hardworking ethics to Front Office Supervisor at voco Dubai an IHG Hotel. 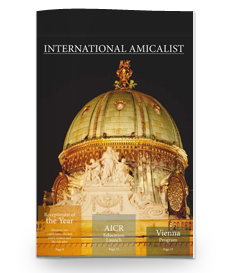 AICR UAE would like to thank all of their sponsors and partners for their support!

This website uses cookies to improve your experience while you navigate through the website. Out of these, the cookies that are categorized as necessary are stored on your browser as they are essential for the working of basic functionalities of the website. We also use third-party cookies that help us analyze and understand how you use this website. These cookies will be stored in your browser only with your consent. You also have the option to opt-out of these cookies. But opting out of some of these cookies may affect your browsing experience.
Necessary Always Enabled
Necessary cookies are absolutely essential for the website to function properly. This category only includes cookies that ensures basic functionalities and security features of the website. These cookies do not store any personal information.
Non-necessary
Any cookies that may not be particularly necessary for the website to function and is used specifically to collect user personal data via analytics, ads, other embedded contents are termed as non-necessary cookies. It is mandatory to procure user consent prior to running these cookies on your website.
SAVE & ACCEPT
Back