It was in the year 1964 that the idea of a professional association was proposed by Jean Boeri, Head of Reception, Hotel de Paris, Monte Carlo and Rene Jayles, Head of Reception, Hotel Carlton, Cannes. Together, they persuaded their colleagues working in leading hotels on the Cote d’Azur to meet in order to encourage communication and establish personal and professional relations that benefit them all.

The first regional Amicale thus came into being on the Cote d’Azur. The ACR. was to remain very much a French affair until 1973 when the Swiss Amicale founded by Otto Berger and Claudio Guida came into the picture.

Mr Lucien Barrière invites the ACR Paris to a weekend at the Hôtel Normandy at Deauville. They decide to create a national amicale.

Election of Franz-Josef Brühl, Front Office Manager of the Hotel Vier Jahreszeiten in Hamburg as President.

Online Congress due to the Covid 19 Pandamic hosted in Geneva. 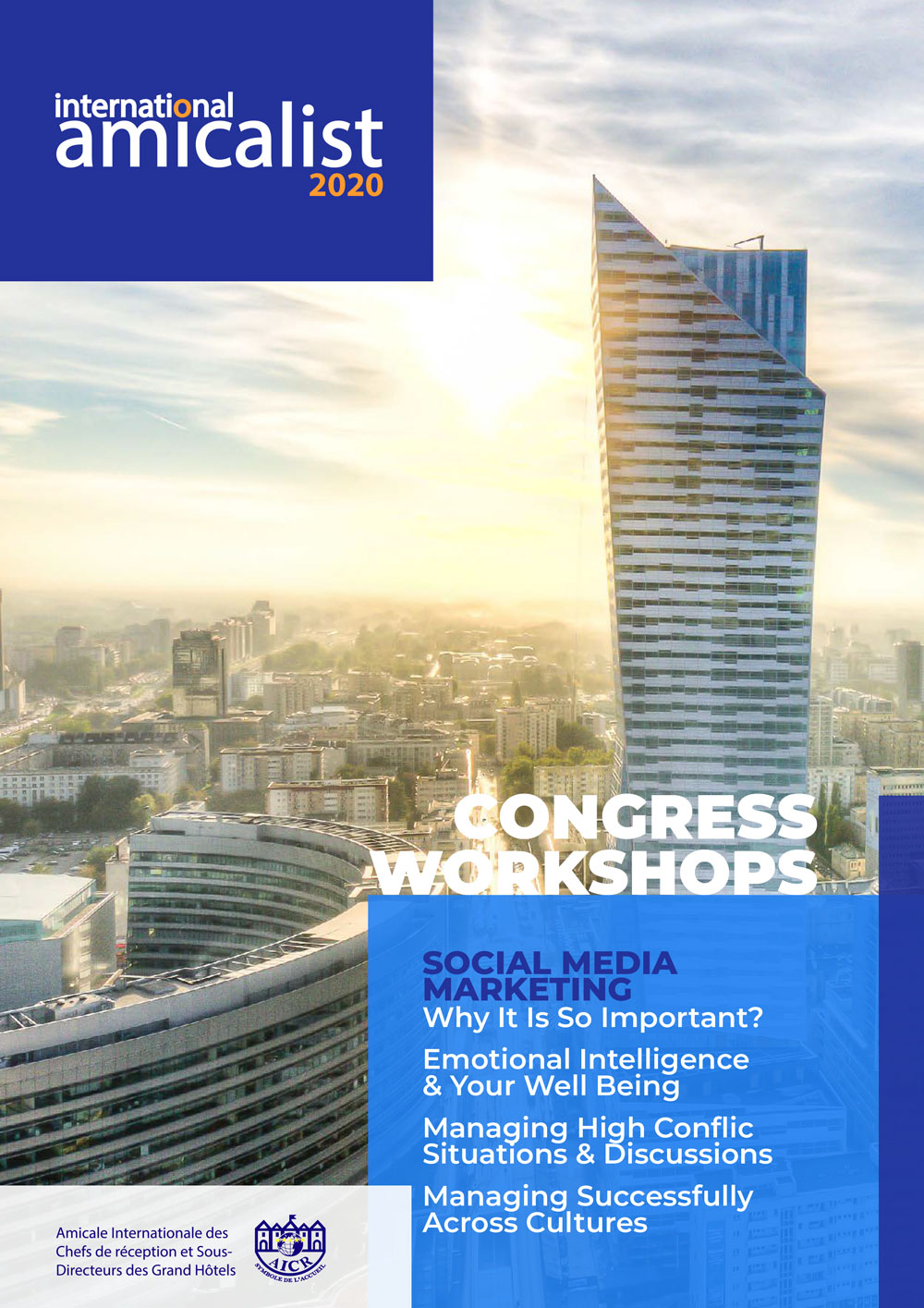 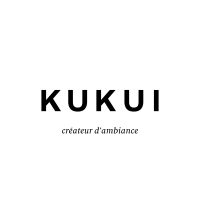 This website uses cookies to improve your experience while you navigate through the website. Out of these, the cookies that are categorized as necessary are stored on your browser as they are essential for the working of basic functionalities of the website. We also use third-party cookies that help us analyze and understand how you use this website. These cookies will be stored in your browser only with your consent. You also have the option to opt-out of these cookies. But opting out of some of these cookies may affect your browsing experience.
Necessary Always Enabled
Necessary cookies are absolutely essential for the website to function properly. This category only includes cookies that ensures basic functionalities and security features of the website. These cookies do not store any personal information.
Non-necessary
Any cookies that may not be particularly necessary for the website to function and is used specifically to collect user personal data via analytics, ads, other embedded contents are termed as non-necessary cookies. It is mandatory to procure user consent prior to running these cookies on your website.
SAVE & ACCEPT
Back